A Peek Inside The Heart of A Hard Working Funeral Director

Posted on April 6, 2022 by Hector Beltran under General
Leave a comment

So, you think you know what funeral directors are about? 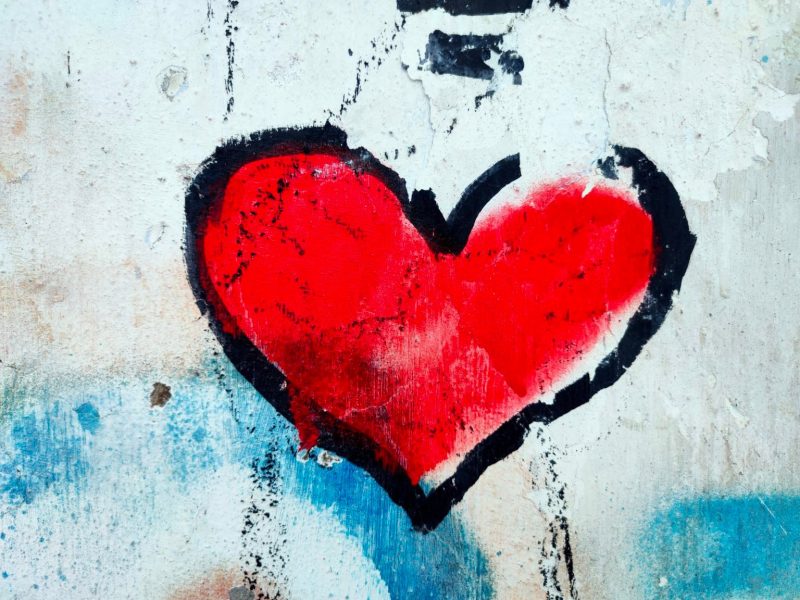 Maybe you think you know that…

They deal with crying families everyday.

They try to sell you coffins and urns that are way out of your price range.

But, that is not the whole story. In fact, that’s not even the story at all really.

A funeral director is a sensitive human being, despite what you may think about them.

In fact, they’re likely more sensitive than most people you know.

In an effort to give funeral pros the reputation they truly deserve, here are 6 things you should know about a funeral director’s heart:

They may seem to hold it together for you during an arrangement meeting, or as you tell them about your loved one. But the truth is, behind the smile and the space is a beating, human heart. A heart that feels when you feel. A heart that isn’t immune to sadness and heart break. It doesn’t take a calloused heart to make it in the funeral business, it takes an open one.

2. It’s loaded with compassion and empathy.

Sure, it’s easy to judge a funeral director by what you read in the newspaper or hear on the news. The horror stories. The bad stuff. But, those stories represent such a small percentage of funeral professionals. The truth is, most of them are incredibly empathic. In fact, their empathy is why they chose this profession.

3. It sees the worst of the worst.

If you have a hard time watching horror movies, imagine what a funeral director has to see day-to-day. If we even began to explain the visions and experiences they have to face on a daily basis, your stomach would be churning and you’d be pressing “close” on this tab. I’ll save you the details, but know that the weight funeral professionals carry is heavy, and they deserve a thank you for that.

4. Their heart remembers many families for many years

You might think you’re just “another customer”, but that’s not how funeral directing works. A really good funeral director will make you a part of their family, and remember you for years and years. This is because the vulnerability you share with them makes them vulnerable, too, and creates a lifelong connection.

5. It has a hard time saying no to families

One of the hardest parts of being a funeral director is saying “no” to families. Especially when they are in a vulnerable state. So if they ever do tell you no, please know that there is a really good reason for it. And behind every no, is a great yearning to say yes.

6. It probably should have stopped years ago, but it’s being kept alive by caffeine.

If you think your 9-5 is tough, try being on-call 24/7. Death doesn’t stop at 3am, or when you’re sick. It happens in its own time, and funeral professionals must show up to serve no matter what. Three words: Thank god for coffee!

What other preconceptions do you have about funeral directors? Tell us in the comments below!